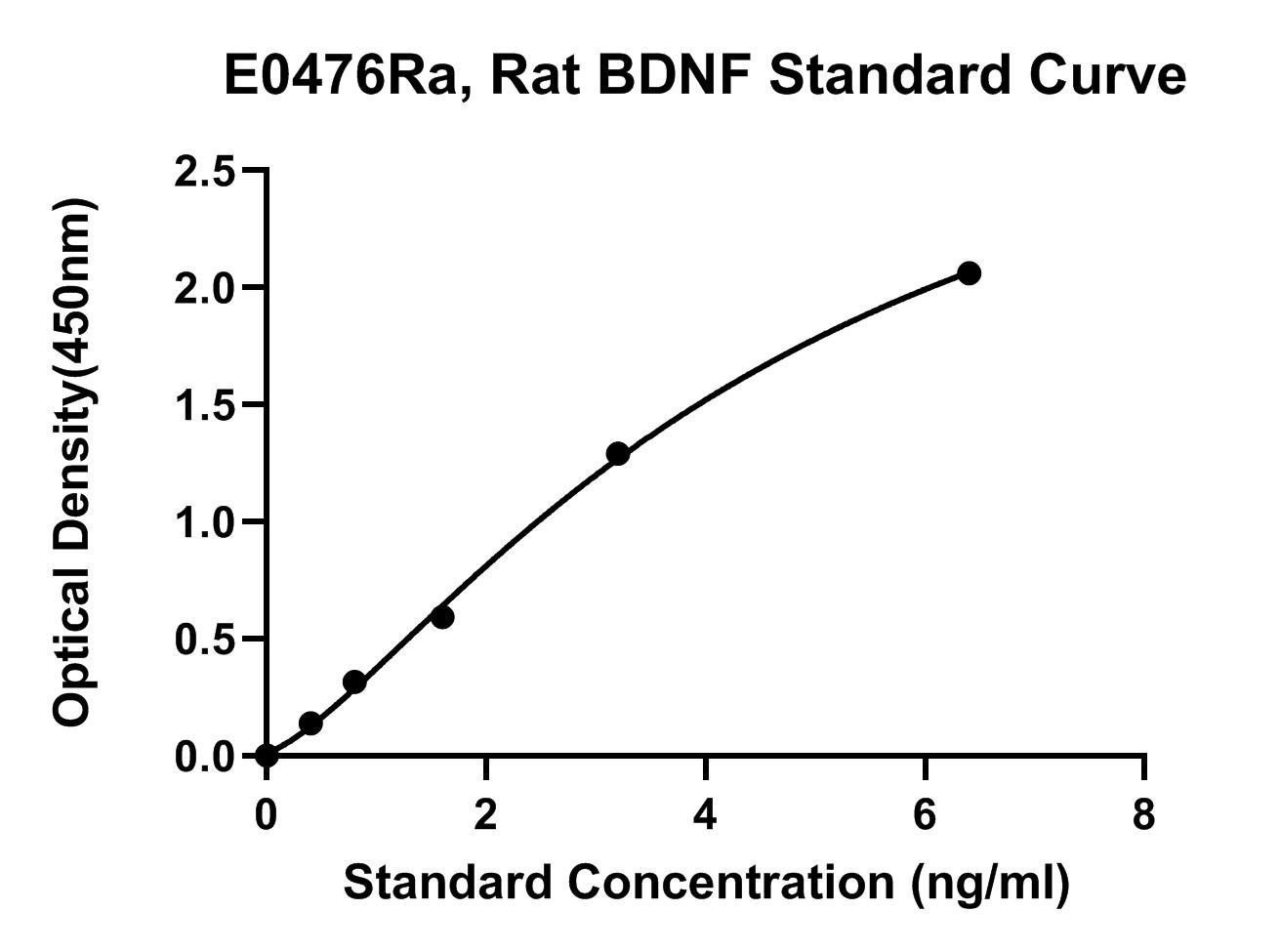 Important signaling molecule that activates signaling cascades downstream of NTRK2 (By similarity). During development, promotes the survival and differentiation of selected neuronal populations of the peripheral and central nervous systems. Participates in axonal growth, pathfinding and in the modulation of dendritic growth and morphology. Major regulator of synaptic transmission and plasticity at adult synapses in many regions of the CNS. The versatility of BDNF is emphasized by its contribution to a range of adaptive neuronal responses including long-term potentiation (LTP), long-term depression (LTD), certain forms of short-term synaptic plasticity, as well as homeostatic regulation of intrinsic neuronal excitability (By similarity). [BDNF precursor form]: Important signaling molecule that activates signaling cascades downstream of NTRK2. Activates signaling cascades via the heterodimeric receptor formed by NGFR and SORCS2. Signaling via NGFR and SORCS2 plays a role in synaptic plasticity and long-term depression (LTD). Binding to NGFR and SORCS2 promotes neuronal apoptosis. Promotes neuronal growth cone collapse.

These standard curves of E0476Ra are provided for demonstration only. A standard curve should be generated for each set of samples assayed.

We measured random samples of E0476Ra within the same batch/lot to ensure the consistency of the kits' performances.